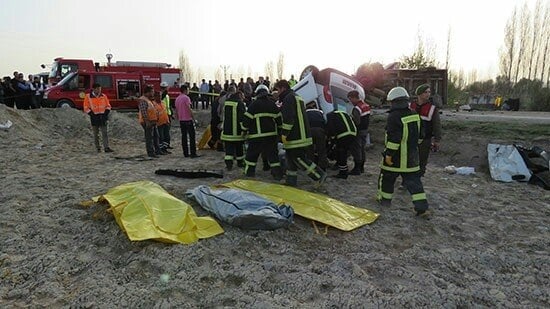 We Will Never Forget

They lost their lives in the accident before the son who was arrested on the charge of “Parallel” could not be reunited.
Mother, father, sister and brother-in-law of Süleyman Demirel University former Head of Information Technology Halil Karakoç, who was arrested within the scope of congregation operations in Isparta, lost their lives in a traffic accident. The family was going to visit Halil Karakoç, who was arrested.
4 people died and 2 people were injured in the accident that occurred as a result of the collision of a funeral vehicle and a light commercial vehicle in the Beyşehir District of Konya. 42 B 1361 under the administration of Hüseyin Köse, who carried a body from Konya to the Yeşildağ District of Beyşehir, The funeral vehicle with license plate collided with the 31 KJM 80 plate light commercial vehicle under the direction of Barış Şahin (42), which came from the opposite direction, 3 kilometers from Beyşehir district center. Barış Şahin, the driver of the light commercial vehicle that was knocked down in the stockade, and Salim Karakoç (67) and Havva Karakoç (66) and Gülbanu Şahin in the vehicle died at the scene. Ali Esat Şahin, 12-year-old son of the Şahin family in the vehicle, was injured.
While detained Halil Karakoç could not attend the funeral of his sister Gülbanu Şahin and his wife Barış Şahin, who were buried in İskenderun on Saturday last week, due to the late prosecutor’s permission, the Isparta Provincial Gendarmerie Command teams could join together with.
The brother of arrested Halil Karakoç, Kadir Karakoç, said: “While thinking about my brother and his family left unattended after my brother was in prison, we lost both our father, our mother, our sister and our uncle. My mother and father lived in Iskenderun. When my uncle and sister died, we brought my parents to Osmaniye. We have nobody left in Iskenderun anymore. At the same time, we have lost our entire family. My brother and I have lost our jobs. May Allah not let anyone experience this situation. I and my brother could not see the grave of my sister and uncle. God bless friends are interested. My brother is in jail. Two nieces were left orphans. I do not know who to burn. I think there are moments when my brother feels very lonely. (09 April 2016) 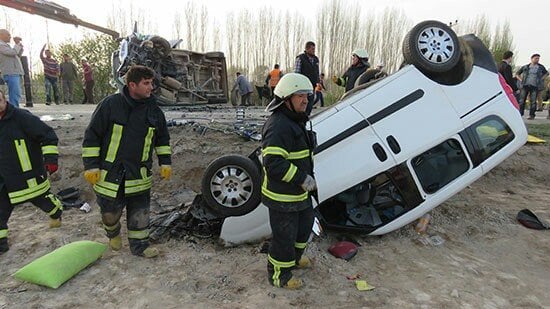 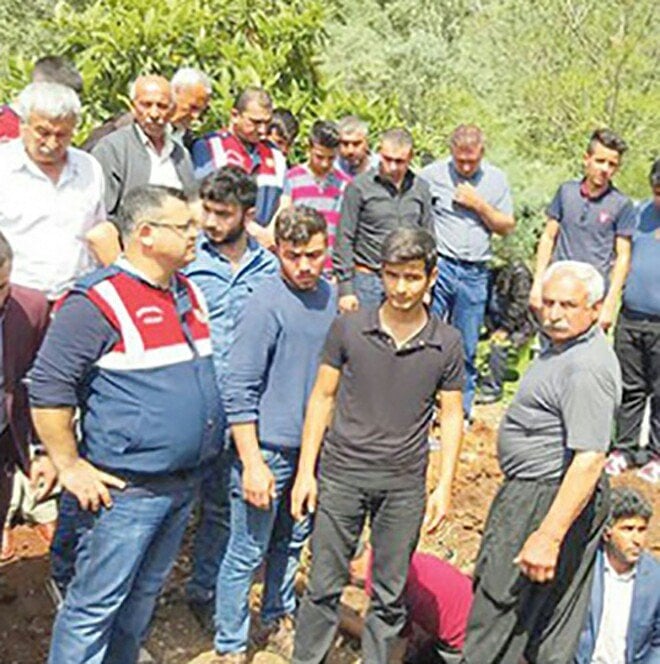 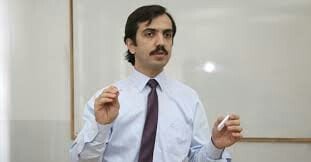